THE UPS AND DOWNS OF SPRAY FOAM IN A TURBULENT ECONOMY

Business in the construction sector is like a roller coaster. You claw your way from the start, powering yourself up, up, up, working long days, making your share of mistakes along the way, and if life were fair and the economy perfectly stable, your hard work would be rewarded, and your business would be profitable, steady, and fun to run. Unfortunately, that’s not the way our economy works. The U.S. and world economies run in cycles of good times and bad, expansion and recession, boom and bust. One notable cycle spanned the 1920s and 1930s. The Roaring 20s were prosperous for many, but inflation ran uncontrolled and eventually, the bubble economy collapsed into the depression of the 1930s. Businesses closed, employees were laid-off, cities were a mess, and construction virtually halted.

Washington DC responded slowly and with the government’s vastly reduced tax revenue, real assistance didn’t trickle down to small companies and their workers fast enough to make big changes quickly. Among other stimulus programs, Roosevelt’s “New Deal” formed the Civilian Conservation Corp (CCC), which put hundreds of thousands of people to work and a large focus was on our National Parks and National Forests. Now a hundred years later we directly enjoy the benefits of those efforts during the Great Depression.

Positive momentum built, and slowly business improved, and construction starts accelerated. Grand projects like the Empire State Building employed thousands of workers, and smaller contractors who were able to hang on through the depression enjoyed the improving economy. Then came World War II, where the national interest focused to the war effort. Instead of building homes and buildings, we built ships, fighters, and bombers, and we built a lot of them quickly. Our collective productivity during the war proved how good we are at building, whether it’s bombers or buildings.

Since WWII, we’ve cycled through several expansion and retraction cycles. Expansion has averaged about five years and recession about a year. More recently, the cycles have been longer, most notably the last 10–12 years of growth in different parts of the country. There’s speculation about a pending recession, though many economists are predicting a relatively soft landing for the construction industry. Regardless of the rate, there are few predicting continued growth in the economy without some sort of shift. Some analysts are more concerned about middle management and government jobs than skilled labor since we still have a housing shortage in the U.S. 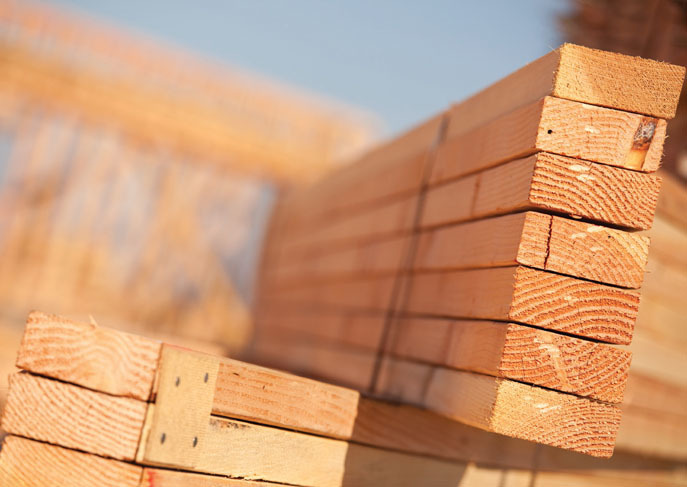 With residential construction there are five critical factors, all of which are necessary for construction planning, execution, and completion: laws, land, loans, labor, and lumber.

What does this mean to a spray foam contractor? Those well positioned to weather the storm will surely feel less pain than those who survive job-to-job, running on cash flow with little regard to healthy profit. A company with little or no debt will feel less pain if business slows. Companies specializing in large custom homes could do well if there’s a downturn that looks anything like the recession of 2010. Those people with plenty of money took advantage of lower construction costs and more available contractors when the rest of the housing market slowed to a crawl, and big custom homes were far more likely to use spray foam than tract home builders. Commercial and government projects also tended to move ahead during slowdowns since they were planned, and money was allocated years before the economy slowed.

It will be interesting to see what kind of incentives might come from upcoming Climate Change Legislation. Insulating and air-sealing every new and existing home and building would go a long way to meeting CO2 reduction goals, and hopefully our elected officials will understand this. We can reduce the increase in demand on our energy grid and reduce the increase in CO2 emissions associated with new homes and buildings by applying good building science and using well engineered construction methods and materials, but in order to reduce the energy load and CO2 emissions from our existing buildings, we must insulate and air-seal them. There is no better solution for this requirement than spray foam…period.

You know your business and your local market but there’s so much that’s out of your control as a spray foam contractor. With residential construction there are five critical factors, all of which are necessary for construction planning, execution, and completion:

Laws, or the permitting process, have been especially difficult through COVID with work-from-home directives and staff shortages. Not only has it been difficult, but it’s been extremely expensive to get permits to build. In the past, many municipalities welcomed new buildings as new sources of tax revenue, but for a variety of reasons, permitting has become a significant barrier to many construction projects.

Land, or lots, have become expensive and in many urban areas nearly impossible to find. Urban growth boundaries have limited city sprawl and have forced smaller lots requiring creative building design to make them buildable.

Loans for both construction financing and owner mortgages have higher interest rates now than in the past few years but are still close to historic averages. With the relative ease of refinancing later if interest rates drop, the rate itself doesn’t seem to be stopping consumer demand, but the increased payment due to higher interest than a year ago means lower disposable income and lower mortgage qualification thresholds for home buyers. 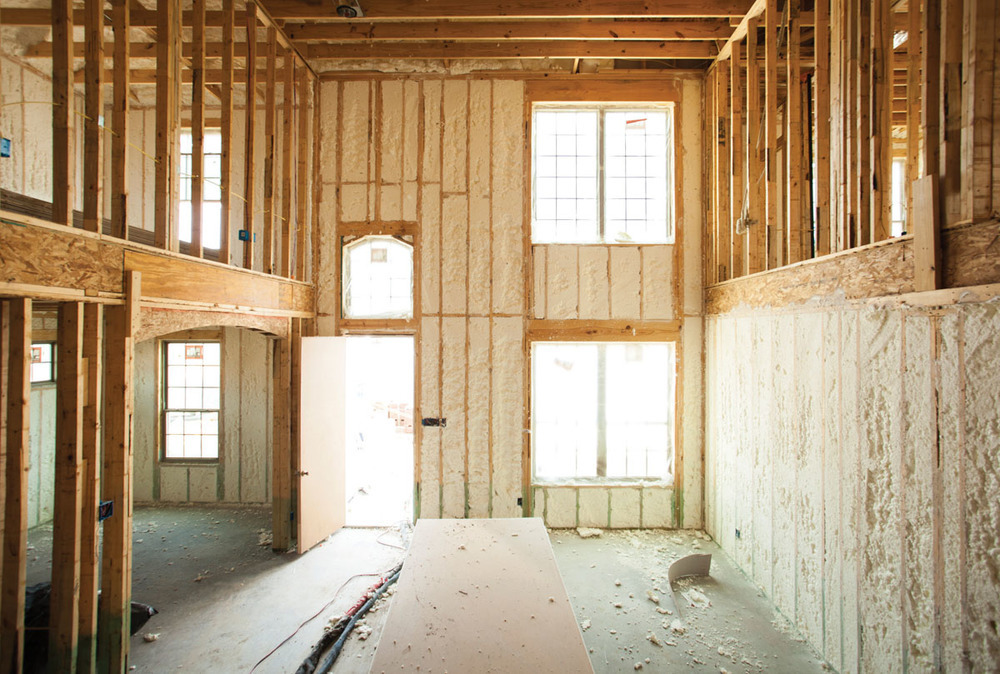 Most of us in the SPF business are aware of the tight labor market. It’s hard to find good workers, which makes it even more important to train our crews well and treat them with gratitude and respect. More than ever, this is the time to be a leader, trainer, and coach. We hear of workers leaving for a dollar an hour raise at a competing company, but it’s well-documented that money alone is rarely the motivating factor for a person to change jobs. Employee appreciation is by far the most important factor in retaining a loyal crew.

The cost of lumber and other building materials has fluctuated wildly of late, but the market seems to be settling a bit. Through recent foam chemical shortages, allocations and price hikes, those companies loyal to their suppliers and suppliers loyal to their customers have solidified their relationships. This has been challenging beyond words, but as prices settle in and the supply chain catches up, the strengthened relationships will be key to business expansion.

Changes in the economy over the next couple of years might not be easy, but if you’ve prepared your business with a nest egg and if you have a welltrained and loyal crew, you’ll be better prepared than your competition and we hope you not only survive but thrive! With recent changes in our business, SES Foam is now better prepared than ever to help your company weather an economic storm if we have one. With our excellent products, lean manufacturing, and superior contractor support, we can help you build your business even in an unpredictable economy. We understand the challenges of spray foam contracting and we’d welcome you to grow with us.

The Art of Sustainability
Scroll to top